The Russian Rondo of Natalia Shakhovskaya 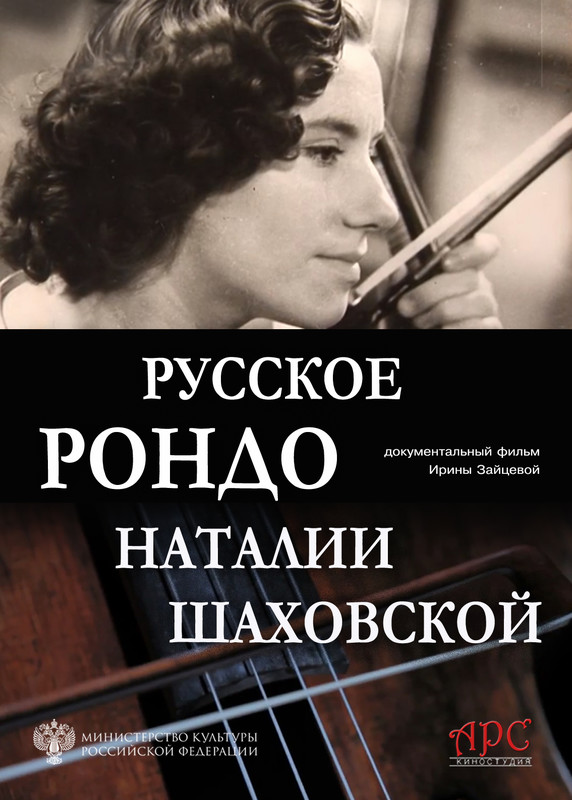 The film tells the story of an outstanding 20th-century cello player Natalia Nikolaevna Shakhovskaya, professor of the Moscow Conservatory and Escuela Superior de Música Reina Sofía, a holder of the honorary title People's Artist of the USSR, whose name is etched in the history of both Russian and world music. She had many opportunities to leave the country. However, it was completely unacceptable for Shakhovskaya, for whom Motherland, honour, and dedication to music were the values of a decent musician. Presented by the Queen of Spain personally to Natalia the Civil Order of Alfonso X the Wise for knighthood, honor and honesty. She conformed to these knighthood ideals. She promoted them and they were the backbone of hers.