"THE MASTER OF THE ISLAND" 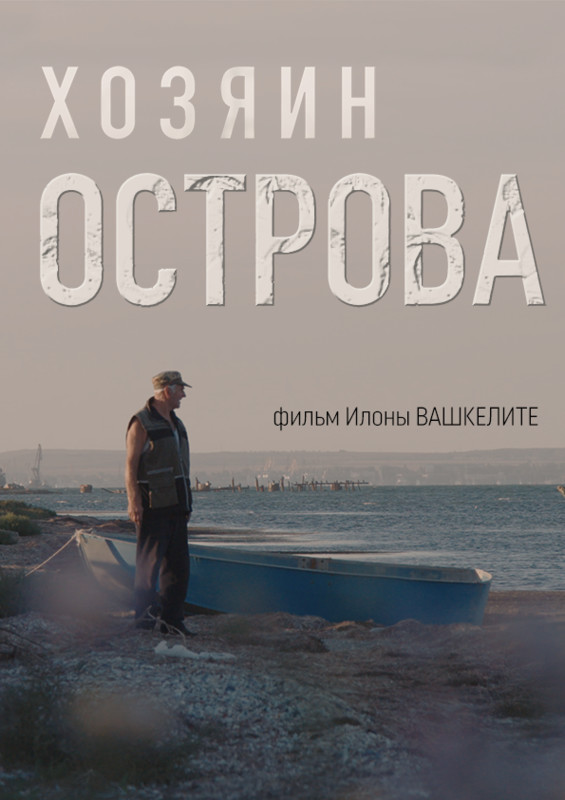 Tuzla island is a small piece of land on the border between Black and Azov seas.
Our hero San Sanych lived here.

Нis grandfather came and stayed here еven before the First World War and other major shocks. Нis father grew up and married his mother, here. Sanych's whole life passed here…. It is not an easy life of a fisherman, who well knew from childhood what fishing season means – "putina".

There had been a lot of people on the island previously, then it began to empty up. People were leaving in pursue of a better life. Sanych did not leave. He has grown into this island, and the island has grown into him. He became the soul of the island.

Once the island had been Russian, then it became Soviet, then Ukrainian, and now it is again Russian, but already in a different, new Russia. These and those came to the island. Sanych just lived on, staying true to himself and his island. He fished, raised grapes and accepted reality as it was. He doesn’t fight it — he takes it like a true born islander and lives into, becoming it. He does it to survive.

He was already almost seventy years old when the island turned into a construction site. The bridge had to pass through the island. Sanych started working at the construction. He continued to collaborate with the new reality ... He dreamed of only one thing - to die on his island, In his little cabin, not suitable for life, in the middle of the overgrown garden ...

But the new reality drove Sanych out, cut off the umbilical cord connecting him to the island. Suddenly, he became an alien on his native land.

His shack was destroyed...

The exiled Sanych found himself in the stone jungle of the city. He was lost, he wilted and withered.

Sanych no longer responds to communication... He refused the phone. He does not understand the surrounding reality.