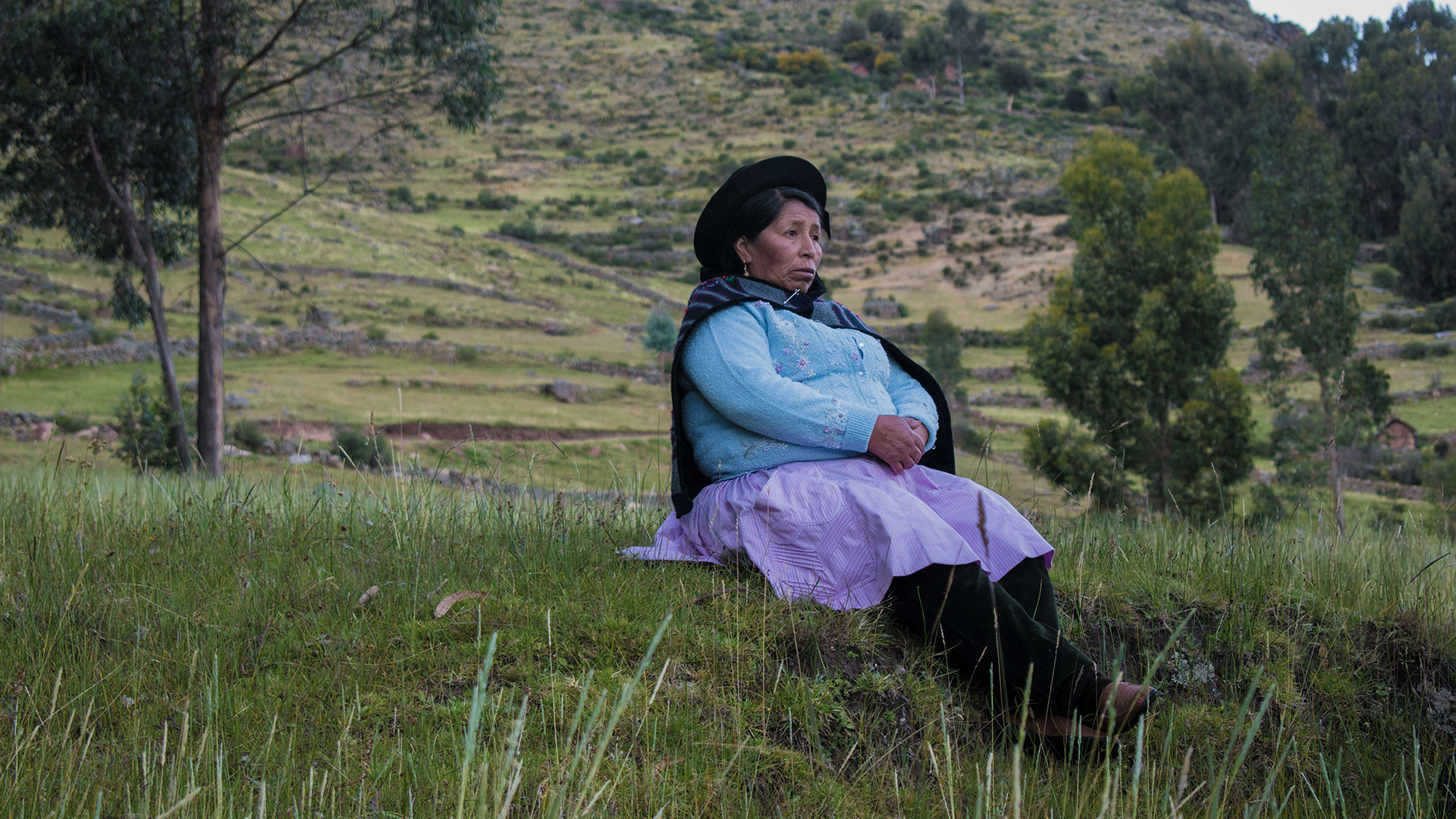 Unspeakable events occurred in the town of Manta. Several young women had to flee from there and were despised forever. They were condemned without anyone asking why they did it. Thirty years later, Magda decides to return to rediscover her past, now that she is facing a judicial process that can restore the dignity and honor that her people have denied her. She feels watched, judged in this frozen place in time, until her friends come to accompany her and one and a little light appears again.