Muzej Apoksiomena - This cannot be atoned for 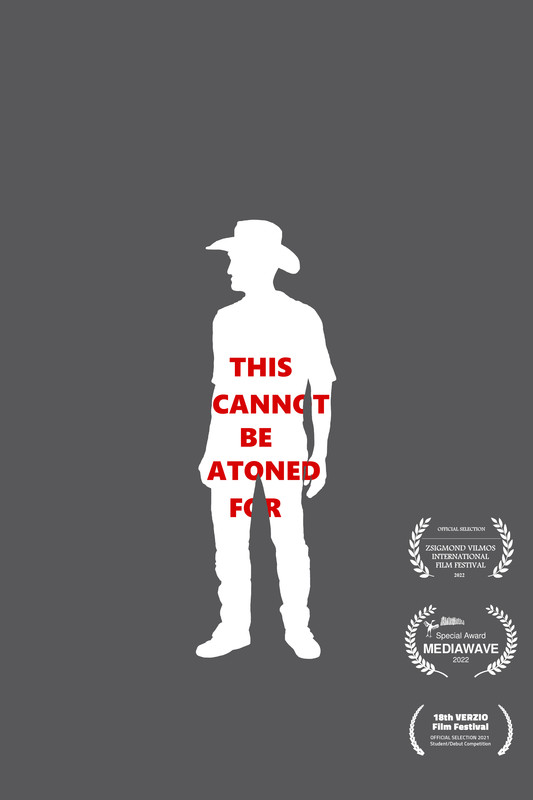 Vilmos lives alone on the outskirts of Budapest with his animals, whom he considers family. A fatal diagnosis sets him on a journey to come to terms with his past, which weighs heavily on him.

Vilmos was released from prison in 2005 after serving 20 years for manslaughter. He still can't recall what led to the murder, but everyday, he carries the weight of his crime. After his release, he initially lived homeless but over the years he managed to find housing on the outskirts of Budapest. Here, he lives with his animals, whom he considers family. His daily life is complicated by various physical maladies. The film follows Vilmos after he is diagnosed with gastric cancer. It is then that he decides to try to come to terms with the events of his past, with the help of a team of social workers.