Muzej Apoksiomena- The Empire of Silence 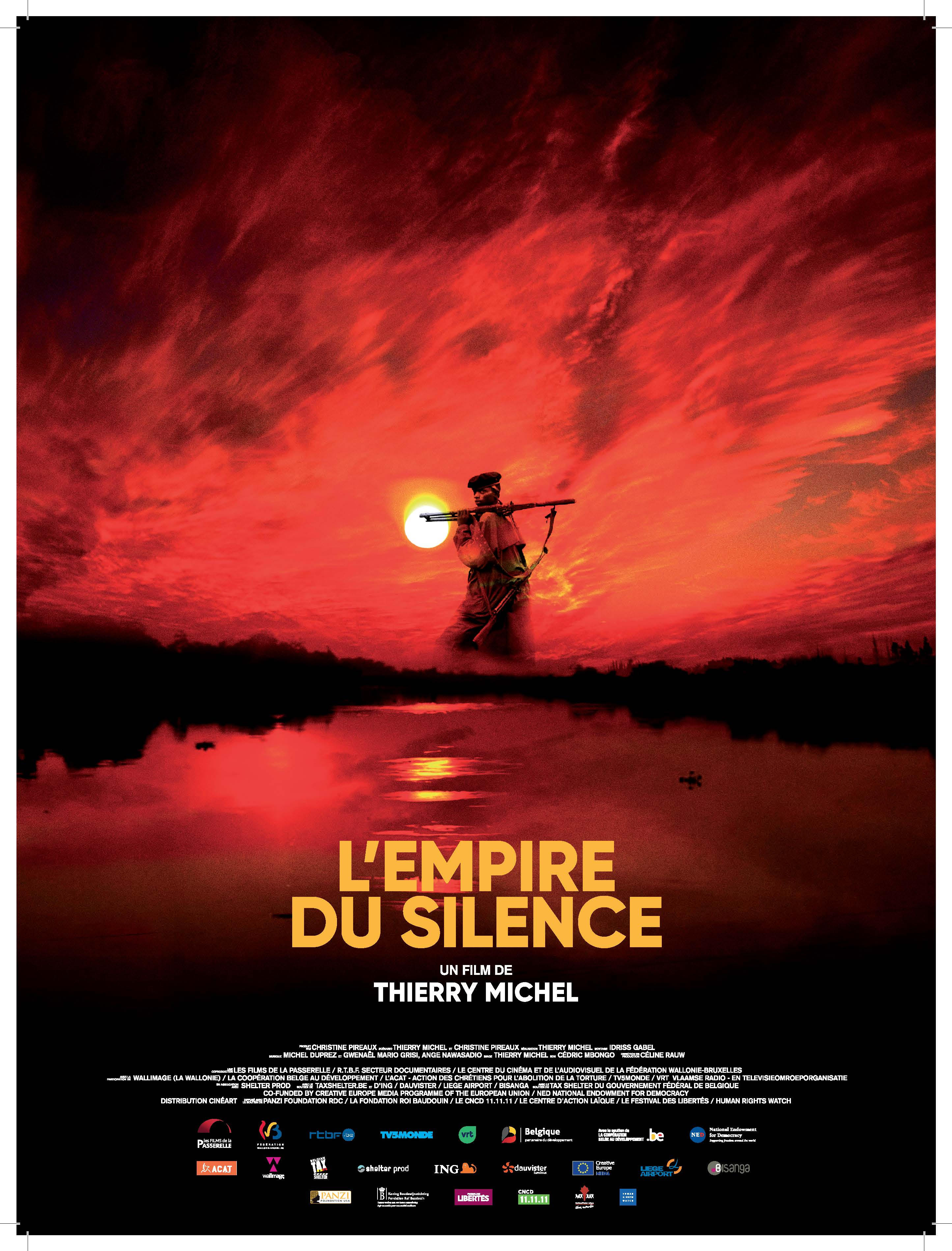 For the past twenty-five years, the Democratic Republic of Congo has been torn apart by a war that has been largely ignored by the media and the international community. The number of victims is in the hundreds of thousands, if not millions.

The perpetrators of these crimes are countless – more than numerous rebel movements, there were armies from Congo and neighbouring countries. All seem to be caught up in a dizzying array of massacres, for the sake of power and money by monopolizing Congo’s wealth with impunity and complete indifference.