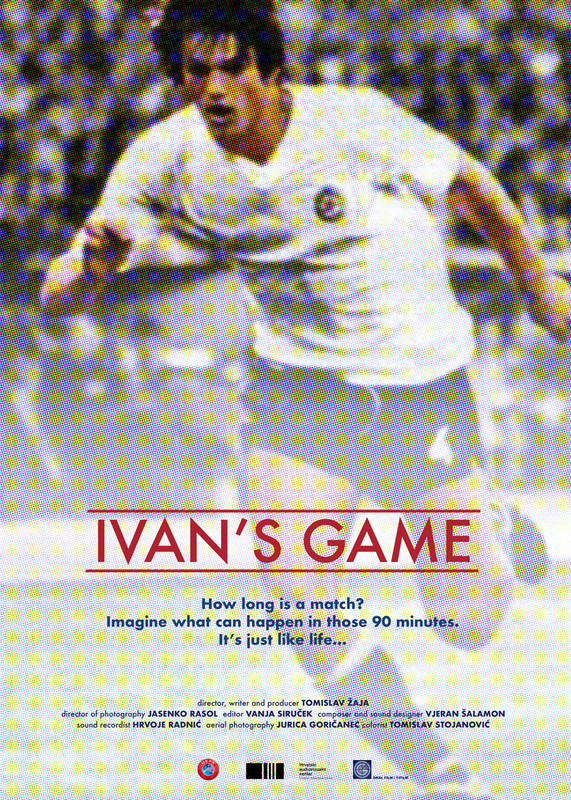 IVAN’S GAME is a biographical documentary which covers the life story of one of the greatest Croatian football players of all time: Ivan Gudelj. The film follows Ivan’s meteoric rise and the tragic end of his career at the height of his fame when he got ill from hepatitis B virus that nearly killed him. It is a story of an exceptional man who lost everything because of the illness, but eventually won his life's game. The film poses the following questions to its viewers: how can you continue your life when the whole world collapses around you like a house of cards? How do you flip the score in a game that’s already lost? Is there life after football?