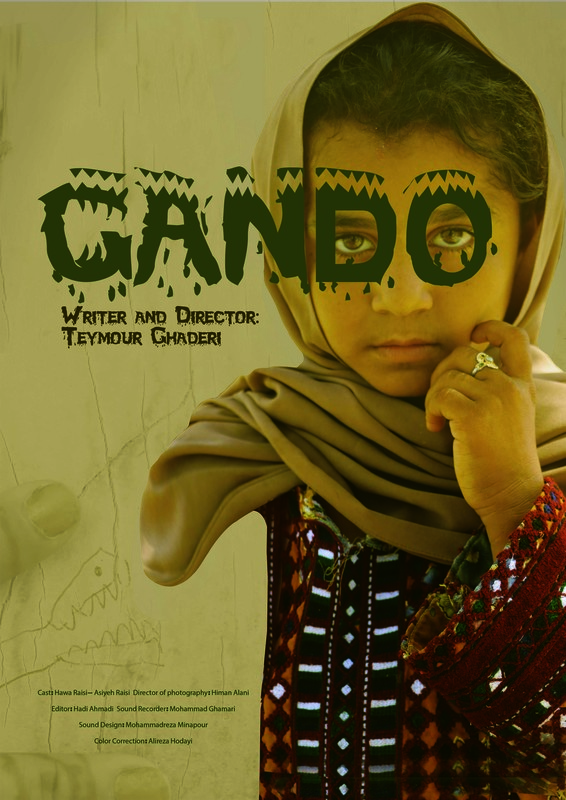 Girls In Sistan and baluchestan province of Iran had to go far away from village and bring water from the pun just because of lack of water, but in most of these punds there are a kind of Iranian crocodile called Gando so that attack humanes that's why most of the children lost thier legs or hands, People of this province still treat nice to the Gandos, they believe when there is a Gando so there is Water. this documentary film telling you the story of a 9 years old girl named Hawa that Gundo had eaten her hand.