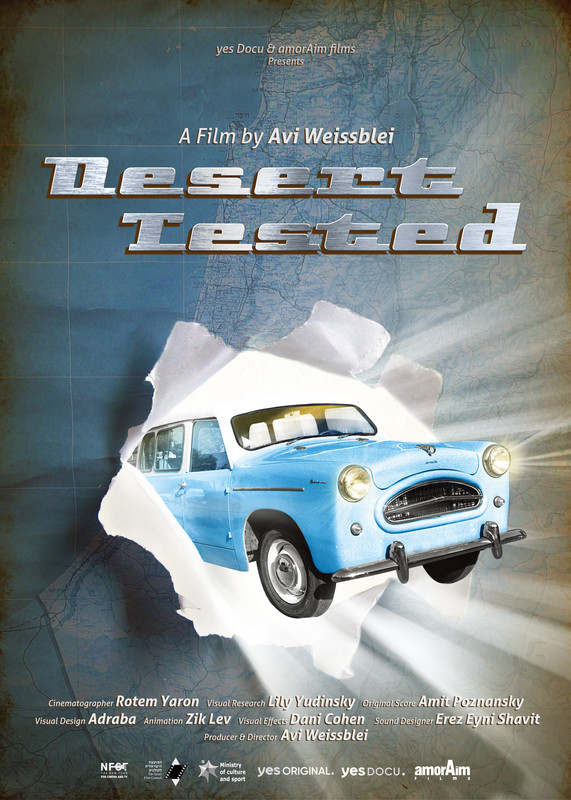 Along the way, I discovered how the automobile industry worked and who pulled its strings. Apparently, the automobile wasn't really Israeli, and an ingenious idea had given it life in the shape of fiberglass. Of course, there are always intrigues and schemes as well, which developed following the company's success and which brought to its downfall. This is a film about a dream and its fruition, until its total and painful collapse. It's a film about a man who became an important tycoon, and about the first and last attempt to compete in the automobile arena with a unique vehicle, a dream which is now forever gone. This is the time for closure at the wheel, to take out from storage, with those still alive, the secret behind the Sussita.