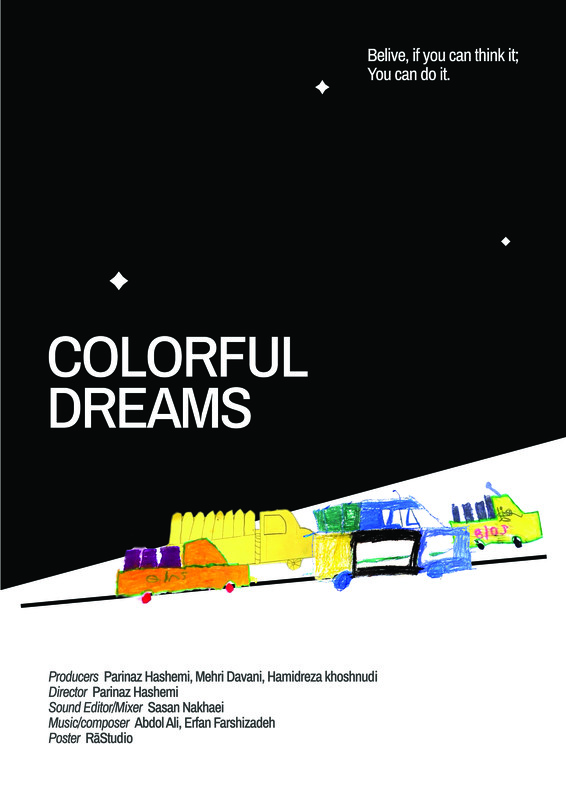 When I stepped into Dashtyari Region in Baluchestan for the first time, it was even beyond my imagination to see that the region and its people would change into the most important part of my life, a very important one.
In the movie “Colorful Dreams”, despite all the “non-existing elements”, I tried to talk about the “existing elements” whose initiators were the same people who had been living those “non-existences” for years, but after putting an end to “why”s and “how”s, have achieved a large portion of existences which did not exist before. To all those people who courageously fought and are fighting to make their dreams come true. Because my ultimate dream is to see no enthusiasm, dream, and wish fade away.