Colonization and Black Slavery in the French West Indies 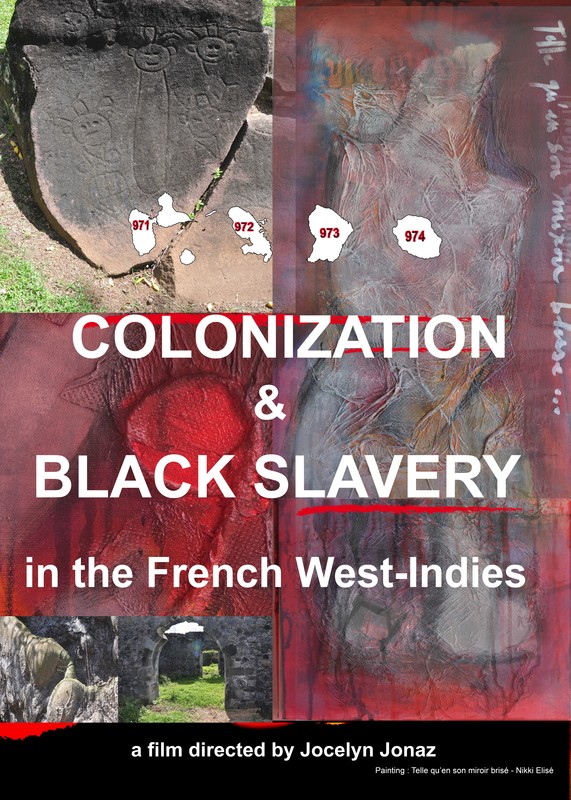 This film could be titled: "Racism in the Name of Capital and Religion" or "Global Racism Origin and Spread"
The UN has declared 2015-2025 the decade for people of African descent. One might wonder why so late?
We are more than two billion Afro-descendants. Our post-colonial slavery societies mostly suffer from a manifest imbalance of racism where hatred of black is visceral. Where does this fact come from?
Why has the word of "black" never been heard or really taken into consideration? Why are police assassinations in the United States so trivialized? Why has skin color become so important? Why have the resistance fighters or the fugitives of the slave society, or the black Negroes not been so respected, valued by us? Why has ancestral animism been so repressed and abandoned?
These are the main reasons for this unusual film, but so necessary in these current times.
The words of the historian, the psychiatrist, the lawyer, storytellers and activists are heard with accuracy and justice.
The example of colonial France in the Caribbean serves as a support to show this global imbalance (instituted and validated by papal bulls as numerous as they are devastating) which has lasted for more than 500 years. It devastated the African continent and destabilized the American continent.
Epigenetics allows us to understand the consequences of this harmful period on the descendants of the two colonized and colonizing camps which number in the hundreds of millions of people.