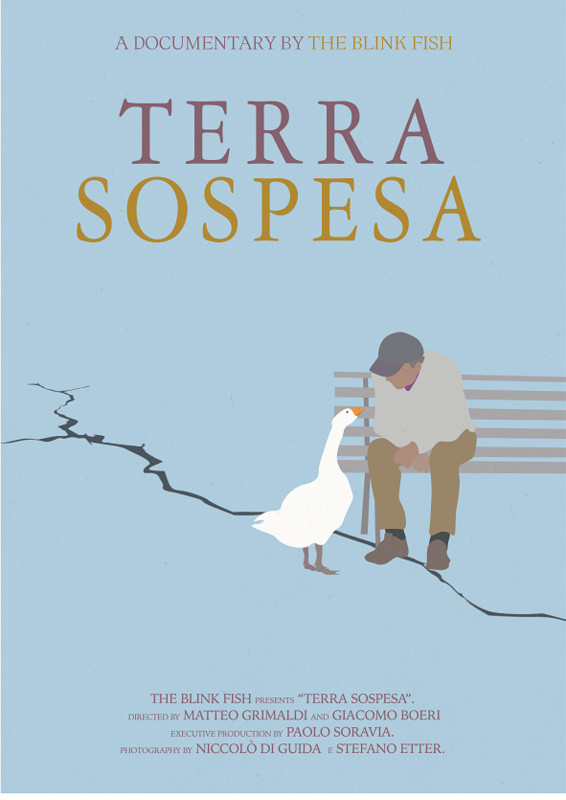 From the days in which the mountain trembled, they remain anchored to the heavy debris that still obstruct the roads, without being able to fly away, towards some sort of future. Between the 24th of August 2016 and January 2017, their houses crumbled to dust, the people they knew disappeared or were displaced somewhere far: those who remained had to deal with the desolation, gathering on the collapsed walls of the villages, herding the animals on abandoned land, floating in a bubble of eternal present from which it is difficult to see a future besides an old run down bell tower.