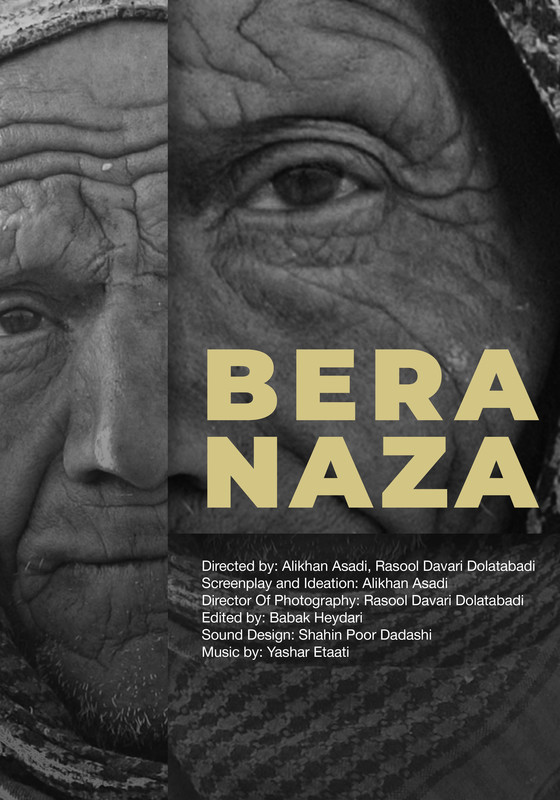 Some say he has seen the face the Prophet and his first three Imams, others claim that he is a delusional old man, others that he is just sick – this recluse. And yet, Beranaza (known as Berry) roams the deserts of
Lorestān despite the hearsay spread in those adjacent townships. He believes, and he pays no heed as to
whether you believe his beliefs or not. This thirty minutes documentary is a portrait of faith; just as well, it
could be a portrait of imposture, or delusion. The film offers a day in the life of Berry, as he collects the
necessary resources to build his shrine for the Imams that visit his dreams weekly, as he feeds the stray dogs of the desert, abandoned by civilization just as he has been. Does the isolation, the ridicule, the gossip behind his back bear on Berry in any way? He is human, after all. And the camera, lingering on him throughout the day, peels back his stoicism to reveal a man hurt, a man alone, a man, who despite the ridicule, presses on in the name of faith.