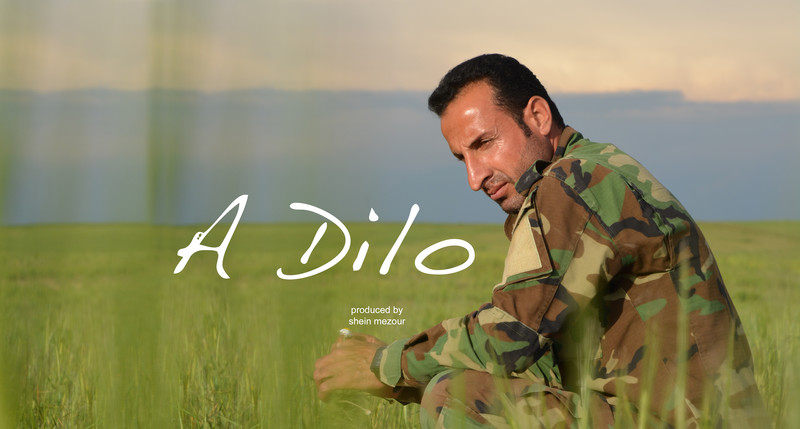 A DILO has been Peshmerga since 1993, and has been to every battle the Kurds in north of Iraq had been in whether civil wars or wars of liberation. So he has been alive with a wealth of fighting experience that passed the two decades, and yet since he is neither corrupt nor have relatives with high ranks he was not elevated. His rank has not progressed beyond sergeant. His surviving mates have progressed to the rank of Major and above. Since he has no executive relatives in the Peshmerga force he was always picked to the deadliest of battles but remarkably survived. His salary, most of which is stolen by his superior officers, and often neglected to pay him, hardly suffices his travels, food and ammunition. He purchases his ammunition, uniform and war gear. Whatever gear he was assigned to have, his officers stole and sold on the black market. Whether on the battlefield or peace time he and his lower rank Peshmerga mates were starved of good food and food in general. They are trodden on while nepotism, cronyism, blatant theft of Peshmerga resources are the norms. A DILO raises goats to make ends meet, while often paying costs of living, struggling with debts. The filmmaker unwittingly became part of the documentary when all his officially approved documents to be on the frontlines were dismissed and the filmmaker ordered to leave by the Kurdish / German national Brigadier General Ezzeddine Saadun. He is a well known and proven illogically quarrelsome high ranking Peshmerga who refused to be filmed, and was terrified of being exposed. Through his inept Military Intelligence staff Hoshyar he threatened A DILO of the sack if the filmmaker did not leave the frontlines against the Islamic State. Ultimately, the filmmaker was accused of collaborating with the Islamic State.